What is the difference between QWERTY, QWERTZ and AZERTY keyboards? 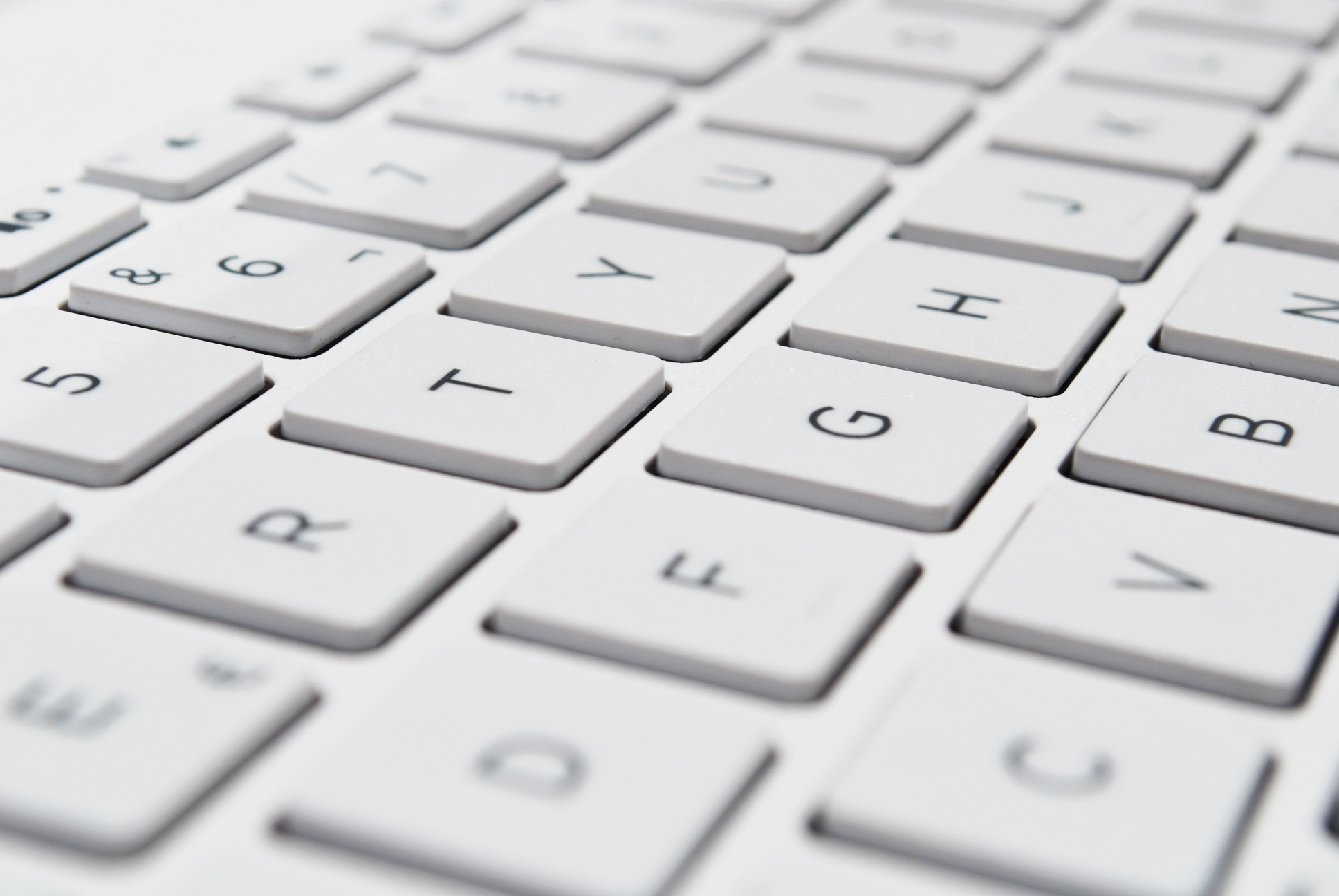 The main difference between these three keyboards is the position of the Q, W, Z and A keys.

The QWERTY keyboard is prevalent in the Americas and in several regions of Europe. The QWERTZ keyboard, also called Swiss keyboard, is used in German-speaking countries, while in France and Belgium, AZERTY is the norm. Why do these different keyboards exist?

It’s all about evolution! American keyboards used to be arranged alphabetically. This layout, although logical, posed some technical problems. Some of the most commonly used keys were placed next to one another, with their mechanisms uncomfortably close. As a result, the letters had to be rearranged and the QWERTY keyboard, named after the first characters along its upper row, was created.

In certain non-English-speaking areas, a slightly different layout was chosen since the most commonly used characters vary from language to language. Since Z is more common in German than Y, German speakers adopted the QWERTZ keyboard. Meanwhile, new keys were added in several countries. For example, in Quebec, the keys required to enter French accents were added to the classic English QWERTY layout. Spain and Latin America also kept QWERTY, but with the addition of Ñ, a widely used character in Spanish.

Whether you use QWERTY, QWERTZ or AZERTY, if you want to type faster, Typing Pal is the answer!