Dvorak: Master of the Keyboard 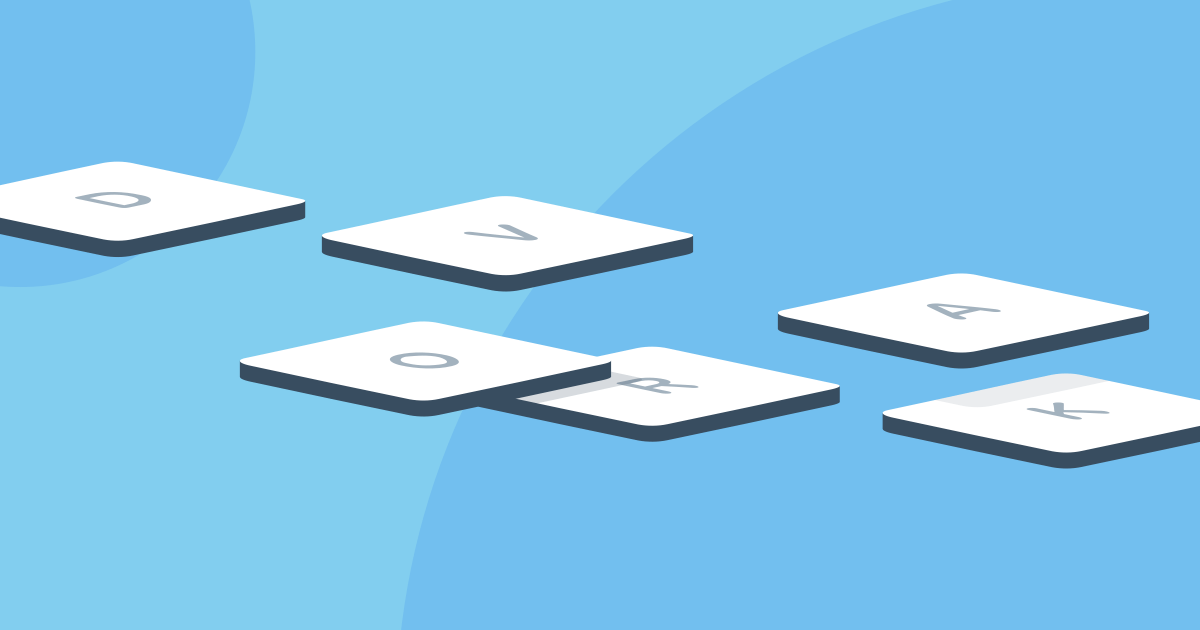 From the Typewriter to the Modern Keyboard

Ergonomics: The Basis of the Dvorak Keyboard

At the beginning of the 1930s, American researchers August Dvorak and William Dealey decided to create a more ergonomic alternative to the QWERTY keyboard. They place the comfort of the user at the centre of their work. The Dvorak layout (Dvorak Simplified Keyboard or DSK) was born and was then adapted for languages other than English.

Unlike other keyboard layouts, the Dvorak keyboard gets its name from one of its inventors instead of from its top row of characters.

The Principles of the Dvorak Keyboard

The Dvorak layout aims to reduce finger and hand motion in order to increase the user’s typing speed and to reduce the risk of repetitive strain injuries. The layout is based on several principles:

Why Did the Dvorak Keyboard Not Replace the QWERTY Keyboard?

While the Dvorak layout seems to have many advantages, it never succeeded in displacing the QWERTY keyboard. Studies have shown only a slight increase in the typing speed of users who switch from QWERTY to Dvorak. This negligible increase might partly explain the lack of interest in the keyboard layout.

Also, acquiring a new typing method can take weeks, even months, which puts off many potential users. Also, most available typing programs are based on the QWERTY, QWERTZ and AZERTY keyboards.