4 Ways to Type, Ranked from Worst to Best 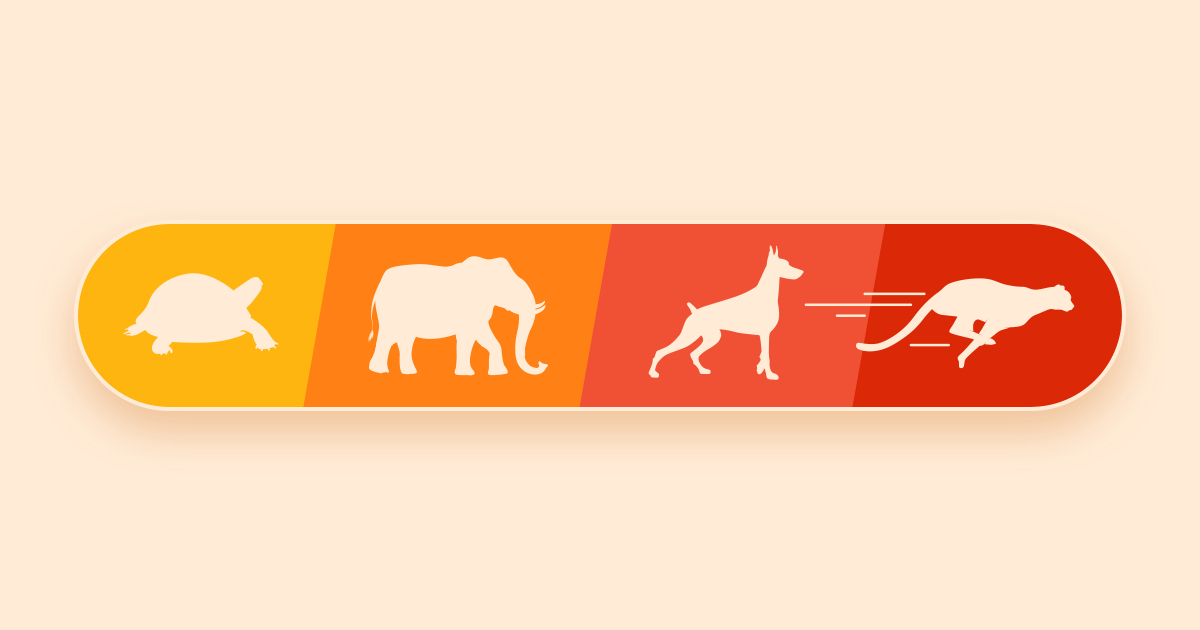 If you pay attention to the way the people around you use their keyboards, you’ll notice different typing techniques—but they are not all equally effective. For example, someone typing with two fingers will type around a maximum of 30 words per minute (WPM) or 150 characters per minute (CPM), while a good typing speed is somewhere between 60 and 70 WPM or between 300 and 350 CPM. Here, we give a ranking of the most common ways to type, from worst to best.

Two-finger typing is widespread among people who don’t frequently use a keyboard or who never learned a typing technique. They generally only use their two index fingers to type. They also have to look for the keys on the keyboard. Because of this, each keystroke is preceded by a visual scan, often while tilting the head to look at their hands. This typing style is also called hunt-and-peck typing since people hunt for each key and then peck at it with their finger.

It is one of the least effective techniques because of the time wasted looking for keys and constantly moving the head and hands.

Just like two-finger typing, buffering involves looking mostly down at the keyboard before double-checking the result on the screen after a few words. Since you have to pause every few words, the text appears on the screen in spurts, kind of like a video stops and starts when it’s buffering.

Even though it’s a little faster, buffering presents a major inconvenience: you can only see the text section by section, as it is being typed, which makes it harder to detect typos. To type faster, it is necessary to develop a technique where your gaze stays fixed on the screen.

Hybrid typing, the most common way to type, mixes different typing techniques together. People who use this technique look mostly at the screen, but occasionally have to look down to check the key positions. Many of these people have often developed their own finger positions, which is not always optimal in terms of ergonomics and efficiency.

Hybrid typing is often characterized by frequent typos. These errors come from both the approximative finger positions and a lack of training to become more precise. Without this precision, your typing speed cannot reach its full potential.

Touch typing is undeniably the most effective typing technique. It is the professional method taught in schools, ideally starting from a young age. Once this method is mastered, the gaze is fixed on the screen, never on the keys. Instead, it relies on muscle memory to help your fingers “remember” the key positions. The hands assume an ergonomic position where all ten fingers are used. For each keystroke, the closest finger hits the required key. This way, movements are short, quick and precise. Since you always look at the screen, occasional errors are immediately detected and corrected, which increases your overall typing speed. And most of all, with time, typos get less and less frequent, which makes you type even faster!

If you find yourself using one of the less effective techniques, touch typing will make your typing speed skyrocket. You could easily double it! You will also have less muscle fatigue from head movement, neck tension and incorrect hand positions.

Learning touch typing requires regular practice, with a structured program like Typing Pal’s. Characters are progressively introduced with exercises and animated illustrations that show the correct finger positions for each key. The activity interface is designed to capture your attention and keep your eyes on the screen.

Touch typing is accessible to everyone with Typing Pal’s complete program. Try it out with the free trial version!