Do You Capitalize Properly When Typing? 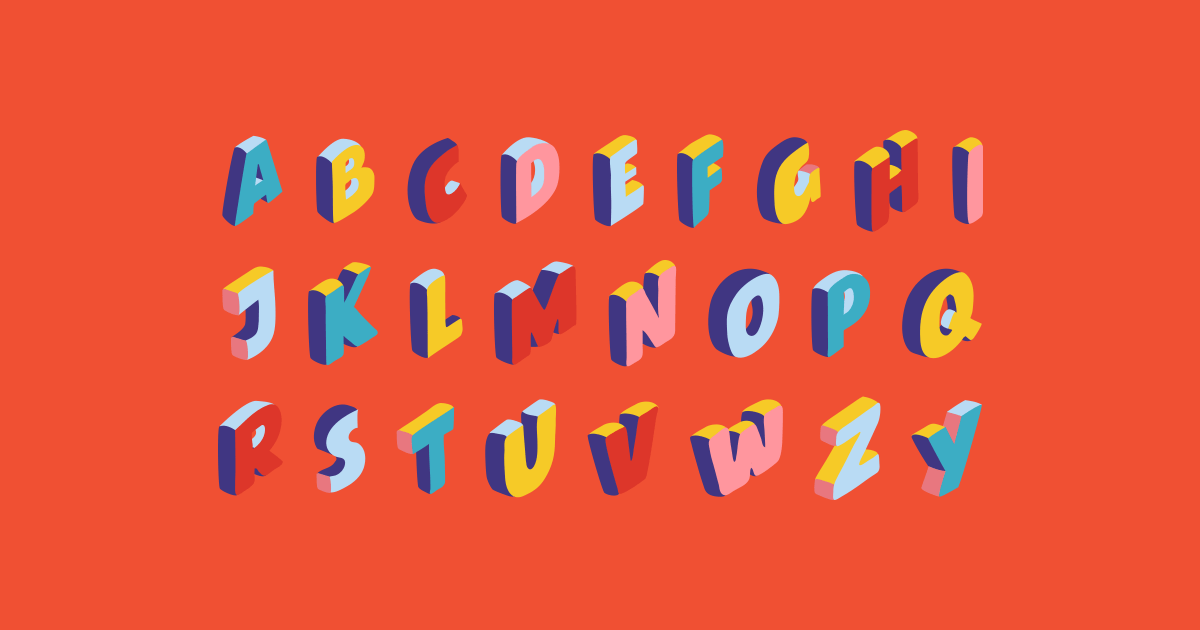 How to Type an Uppercase Letter

Keyboard aces type uppercase letters with both hands. Type as they do by pressing the ⇧ key with the fourth finger of the hand opposite the one you will use to type the desired letter.

With its typing method, Typing Pal teaches you this combination for all the letters. For example, to type a lowercase J we use the right index finger. For the uppercase, we use the fourth finger on the left hand along with the right index.

Inversely, to type an F we use the left index. So it’s the fourth finger on the right hand that presses the uppercase key.

If there’s one keyboard shortcut everyone uses, it’s the copy-paste function. Pay attention to how you type it. Do you twist your left thumb or tense your fingers to press Crtl/Cmd and C with the same hand? And even more so for Crtl/Cmd and V? 😖

When to Use Caps Lock

The caps lock key is useful for typing long acronyms. For example, it’s more efficient to turn on ⇪ to type UNESCO or CAPTCHA than to change hands several times to press the ⇧ key. All the more true for titles or words we want attracting ATTENTION, or directions traditionally written in all caps, like script headers: EXT. - COUNTRY HOUSE - DAY.

Though practical, the caps lock key can be an annoyance if it’s turned on accidentally, especially if you’re typing a password. Keep an eye on the indicator light of the ⇪ key: it shines when the function is turned on. Press the key to turn it off.

How to Type Uppercase Letters on a Phone

Finally, here are a few tricks for quickly inputting uppercase letters on your mobile devices.

Now that you’ve mastered typing uppercase letters, make good use of them! Above all, avoid overusing them on social media, where writing in all caps is the equivalent of SHOUTING. Did you read the word louder, even in your head? Ah, the power of characters!